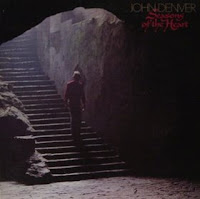 This month marks the 35th anniversary of the release of John Denver’s sixteenth studio album. 1982’s Seasons of the Heart went to number 39 on the US Billboard Album (with thirty-three weeks total on the chart) and number 18 on the US Country Album charts.