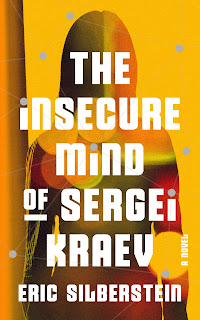 Click here to read more>>
Posted by Martin Maenza at 10:32 AM No comments: 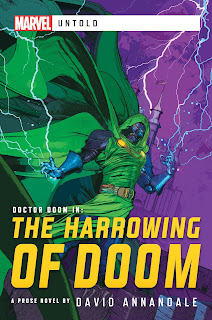 The Harrowing of Doom is a novel by David Annandale, part of the Marvel Untold line by Aconyte Books.

Click here to read more>>
Posted by Martin Maenza at 8:27 AM No comments: